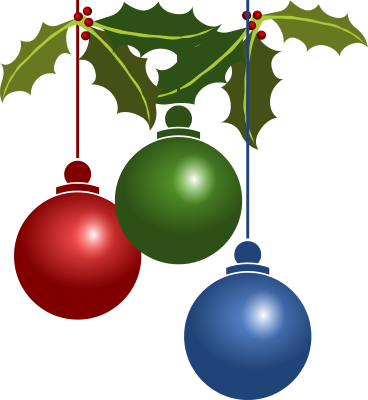 I barely ever receive fan mail (no pressure guys XD), but just in case I ever get an email from anyone out there, I have this habit of always reading my spam mail, just in case it's someone real.

Mostly it's just weird stuff like "hochi mamas can get big too" (promise I wasn't looking at any weird sites guys... mmkay? XD)

But one day, one of the spams I got was nothing but random letters and numbers.

I figured it was probably a failed attempt at sending me a virus, but I thought... what if I tried putting it into Cat Petterz 2 as a mod?

So I did. And weirdly enough, it actually managed to load.

For people that don't know the game, it has a special visual style. All the pets are made of circles that get animated around. One circle will be the head, another the eyes, another the pupil, another the body etc.

But I guess the game didn't like the data very much because this pet was only one blue circle. Yeah, just ONE blue circle floating in the air.

The animations didn't work and it never moved, except for occasionally glitching out.

All of the stats were really bad and all of my pets really hated it except for... certain ones .... lol… I couldn't explain why anyone liked it, but it was really funny to see who did XD

What's weird is that the circle seemed to be able to multiply. Normally you need 2 pets to fall in love to make a new pet, but after a while, even if the circle was by itself, a "Congrulations!" message would come up, and then there would be 2 circles.

I thought this was funny, but the circles started piling up. I tried to throw them in the trash, but they were multiplying too fast.

My screen was nothing but "Congraulations" messages when the game crashed.

Needless to say I had to wipe all my pets ><